After a devastating shootout loss at home to Toronto, the New Jersey Devils looked to start fresh and create a late-season win streak, starting in Pittsburgh against a tough Penguins team. The return of center Travis Zajac boosted some motivation (as his presence was dearly missed). Unfortunately though, once again, the Devils did not find an answer to the Penguins offense and left the Steel City in sheer disappointment.

Since Zajac was back (hooray!), coach DeBoer decided to change up some lines. Initially, I saw Zajac on the same line with Ilya Kovalchuk and Alex Ponikarovsky. It didn’t matter though because the Devils were just LOST in the first minute. Just a 1:04 into the game, Marty Brodeur made a blunder! He’s usually good at playing the puck behind the net, but FAILED this time! Evgeni Malkin swooped in and passed it to his teammate Chris Kunitz, who scored on an open goal to give the Penguins a 1-0 edge. It was Kunitz’s 23rd, assisted by Malkin. My dad always gets scared when Marty does this so you could only imagine what his reaction must have been after that. It’s truly humiliating. However, déjà vu took its form – just on the Penguins’ end of the ice. On a similar play, Marc-Andre Fleury of the Pens left his net to go behind the goal and play the puck. Instead of losing it like Marty did, he passed it to his captain Sidney Crosby, who then literally threw it over to Zach Parise! Parise had no problem backhanding the puck home at the 14:09 point. The “captain-to-captain pass” made that play turn out to be Parise’s 30th goal of the season, which was unassisted (technically though, you can give Crosby the assist). From that point on, New Jersey seemed to have control of the game and had the Penguins playing their game. At the 10:24 point, James Neal took a tripping penalty which allowed the Devils to go on their first power play of the night. There were some good chances by the Devils but some equally dangerous opportunities from the shorthanded Pens. It seemed Pittsburgh got some of their momentum back. At the 3:30 point, Malkin rushed with a head of steam but his opportunity was remarkably poke-checked away by Marty! Now it was the Penguins with the late minute offense. Finally, their hard work paid off. With just 0:56 seconds left to go, Jordan Staal found a way to get the puck past Marty. His 23rd of the season was assisted by Matt Cooke. Both Pittsburgh goals were exactly 18 minutes apart. The so-called sandwich period (in which Pittsburgh had control in the early and late stages of the first) ended with a 14-11 shots-on-goal stat in their favor.

The second period opened out sort of lightly. There wasn’t a great deal of action. I thought there was a wee bit of pressure from the Penguins but nothing serious. Later however, the Devils 4th line unbelievably was generating chances. Who says we don’t have depth?! Boring hockey was the theme of the first 9 minutes of the second. At the 10:36 mark, Pascal Dupuis was all alone and had a great chance. Marty… had a bigger save on that chance! Just about 30 seconds later, Crosby was once again denied! I’m sure he was thinking in his head if he could ever beat Marty. Later, Zajac took an ill-advised slashing penalty at the 7:47 point. In that Penguin power play, it seemed as if the Devils took another penalty but luckily so did a Penguin. At the 5:54 point, Andy Greene went off for slashing and Staal went off for tripping. The coinciding penalties occurred with just 7 seconds left on Pittsburgh’s power play, which was killed off by the Devils. Seeing as if the Devils had a shot at fighting back, one Pittsburgh rush into New Jersey’s zone was all it took to kill that thought. Pascal Dupuis scored his 23rd of the season off a rebound at the 4:26 point. The assists went to Crosby and Craig Adams. Finding themselves in a 3-1 hole, the Devils didn’t answer back, but they sure did humiliate themselves. You could see it with Andy Greene’s fake shot, leading him to not only lose the puck behind the blue line, but tripping in the process. Thank goodness it didn’t turn out to be a 2-on-1 and just an offside. Travis Zajac also had missed an open net, which could have cut the lead down to 1 for Pittsburgh. New Jersey went into the locker room with a 24-23 shots-on-goal advantage, but a 3-1 deficit.

For the first few minutes, chances went both ways. The Devils answered just a minute later though! A great tic-tac-toe play was generated from a diving Ponikarovsky to a well-positioned Zajac to a wide open Kovalchuk, who one-timed the puck behind Fleury! Kovy’s 23rd of the season occurred at the 16:23 point, with the assists going to Zajac (his first point back!) and Ponikarovsky. Of course, the Penguins being themselves, only took 1:18 to answer back. Out of all the possible skaters, WHY CROSBY?! Yes unfortunately he was left all alone on a breakaway and his quick shot beat Marty. Crosby’s 4th of the season was assisted by Zbynek Michalek and Dupuis. This one hurt me, every Devils fan paying attention to the game, and the Devils themselves. Even though there was tons of hockey left to be played for a miracle, New Jersey didn’t feel it. Ryan Carter took a trip at the 14:30 point. During that Penguin power play, a shot by Malkin hit Bryce Salvador up high and it might have even hurt him. Though, he should be fine by now. Nonetheless, the Devils needed goals. DeBoer changed the lines again to Parise-Zajac-Kovalchuk in an attempt to pick up 2 quick ones. Matt Cooke took an interference penalty at the 8:40 mark, giving the Devils a crucial power play. This power play, in my opinion, was the Devils’ last shot at getting any chance to get back in this hockey game. In that power play, the ref denied NJ a chance to go on a 5-on-3. Michalek literally pushed Patrik Elias into the goal. Yet, no penalty was called! It should have been interference but they played anyway. There was no goal on that power play and Kovy embarrassed himself at the 5:53 point on a beautiful setup from Zajac. He shot the puck wide up when he had Fleury beat! That foreshadowed the end of the Devils for tonight. They pulled Marty around the 2 minute mark and with only 1:32 left in the match, Malkin sealed it. His empty netter was his 46th of the season, assisted by Staal and Kunitz. The Devils wanted to play some strange hockey later. Petr Sykora took an uncharacteristic high sticking penalty with 40 seconds left and Marty Brodeur touched the puck in the trapezoid with 2 seconds to left. Though a 5-on-3 power play for Pittsburgh, nothing really happened and the Pens cruised on to win at home over New Jersey 5-2. The season series was split 3-3. Shots-on-goal for the game were surprisingly 34-28, in favor of the Devils.

Key Notes: As mentioned before, yes Zajac is back and looked overall strong tonight! Look to see lots of improvement later on. He could be the key to solving the puzzle. Attendance at the Consol Energy Center tonight was 18,601 (over capacity – but that’s all Pens games so no surprise). NJ was 5/5 on the PK tonight (if you count those last 2 penalties even though time in the game had already ran out before the power play did). Ironically, if the Devils lose all their games now or win all their games now, they still will probably finish in 6th. 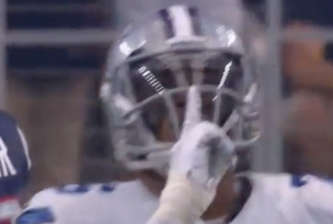 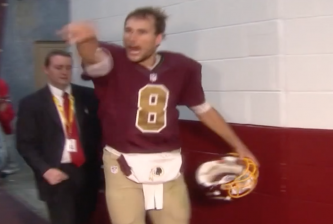 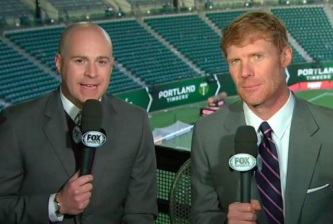 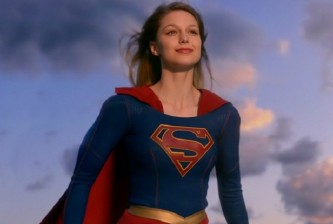 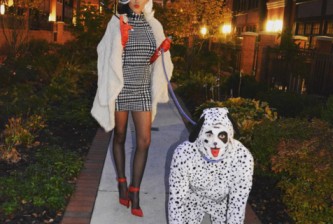 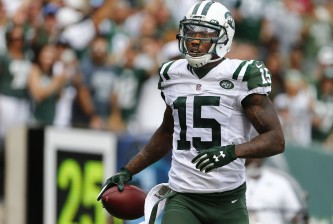 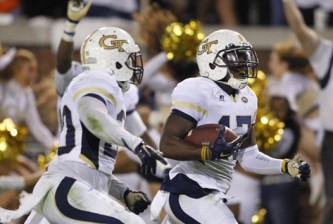