Marty made his NHL debut 20 years ago today. That’s right, on March 26, 1992 the Devils gave unknown goalie, Martin Brodeur his first start in the NHL. Chris Terreri and Craig Billington were hurt and the Devils had gone with Chad Erickson in net and Doug Dadswell as the backup in the prior game. Brodeur showed up at the rink for the game to find that while he was 5th on the depth chart, he would be getting the start in goal that night. I don’t think I am alone in saying thank god they gave someone so low on the depth chart a shot.

Do you remember what you were doing when Marty made his debut? I was a junior in high school at the time but I can honestly say, I don’t really remember his debut. Oh yea, he beat the Bruins 4-2 at then Brendan Bryne Arena in the Meadowlands!!

20 years is a long time!! Congrats Marty on a very LONG career. 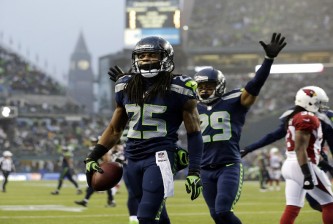 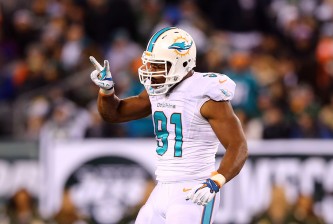 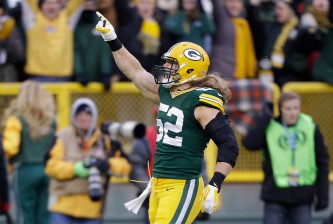 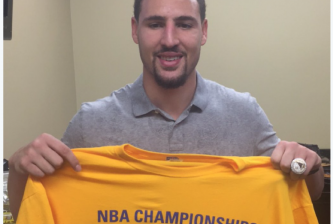 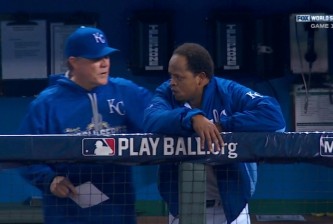 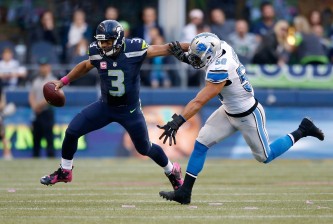 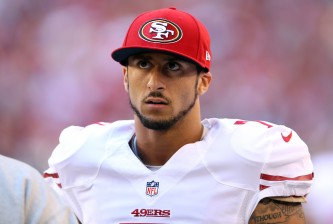