The Matchup: The Buffalo Sabres (4-9-2) face off against the New Jersey Devils (4-10-1) at the Prudential Center. This is the third of four meetings between the two teams this season. The teams have split the season series so far, 1-1-0.

The Last Sabres Game: Buffalo defeated the Toronto Maple Leafs, 3-2, in a shootout Saturday. Trailing, 2-0, in the second period, Buffalo began their comeback. Derek Roy scored his seventh goal of the season at 18:56 of the period to cut the deficit in half. Jochen Hecht scored his first goal of the year with 14 seconds left in regulation to tie the game, 2-2. After a scoreless overtime, the teams moved to a shootout. Thomas Vanek scored in the second round, but John Mitchell answered right away in the third. Tyler Ennis would play hero, scoring the game-winning shootout goal in the fifth round. Jhonas Enroth finished with 23 saves for his first win of the season.

The Last Devils Game: The Devils were blanked by the Rangers, 3-0, Friday night at the Prudential Center. Brandon Dubinsky began the scoring, giving the Rangers a lead, 1-0, at 7:35 of the first period. Brian Boyle extended the lead, putting the Rangers ahead by two with a powerplay goal at 19:24 of the second period. Dubinsky would strike again, netting his second goal of the game with a shorthanded tally at 3:41 of the period. That put the Rangers ahead, 3-0, and ended any hope of a Devils win. Henrik Lundqvist stopped 33 shots for the shutout.

The Last Sabres – Devils Game: The Sabres blew out the Devils, 6-1, at the Prudential Center on October 23. Drew Stafford and Tyler Meyers staked the Sabres to a lead, 2-0, after the first period. The Sabres blew it open in the second period, scoring three goals and chasing starter Johan Hedberg from the game at the 8:17 mark of the period. Vanek recorded two goals in the win.

A Battle of Backups: When the Sabres and Devils square off, it’s usually a battle of the great goaltenders. That’s the matchup we watched in the first meeting, when Martin Brodeur out-dueled Ryan Miller. With both goalies ailing, the teams will rely on their backups to bring them a win.

Tonight’s Matchup: The Devils did what we asked from them in their last game. They thoroughly outplayed the Rangers, but a few mistakes and bad bounces cost them the game. They need to replicate that same effort tonight. It should be a welcome sight that Ryan Miller won’t be between the pipes Buffalo, giving the shooters more confidence, something this team desperately needs.

One of the Devils beat writers spoke at length about the power of positive thinking, especially within the Devils locker room. The team needs to keep a positive attitude throughout this entire ordeal. We’ve all been stuck in a rut or, in my case, played on terrible sports teams. It’s difficult to not let frustration creep in and dictate the style of play, etc. If the Devils continue to create opportunities, it should pay off. But, then again, how many times have we said that this season…

I would like to see another strong start by the team today. Put shots on net, generate turnovers, and keep the pressure on Buffalo. This is a team just as fragile as the Devils right now. If the Devils can get to them early, they may cause Buffalo to let frustration set in first. That could lead to more chances, and, God willing, more goals.

Gametime is 7 p.m., and you can catch all the action on MSG Plus. Also, join us for a live game blog tonight, beginning at 6:45 p.m.! Here’s tonight’s potential line combinations: 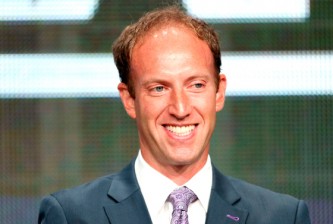 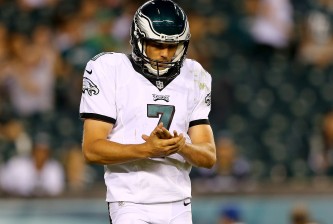 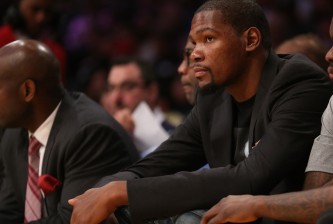 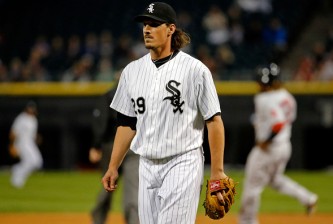 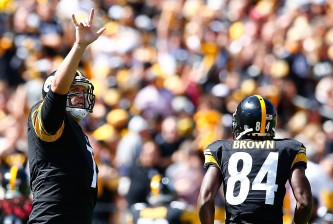 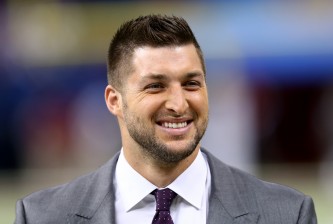 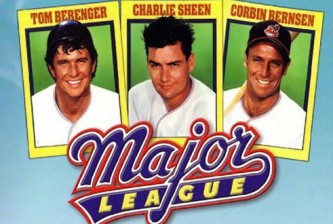