The Devils were excellent in their 5-2 win over the Columbus Blue Jackets last night. Henrique stepped up his game last night, much like I wrote about wanting him to prior to the game and much like I hope to see him do in this stretch run. Enough can’t be said about Jagr’s goal in the 1st and his determination not to give up on that play. Would love that work ethic translate throughout the team and sometimes you see it and sometimes you don’t. That hail mary/alley-oop pass Elias made to Henrique on the PK is beyond words.

Yes, EVERYTHING seemed to be clicking for the Devils last night but it is 1 game and we know the Devils have things that need to be addressed hopefully by next Wednesday. The main thing that the Devils need is consistency in scoring. Here is what I would like to see.

The Edmonton Oilers are said to be looking to move Sam Ganger (6 goals, 18 assists) and might be looking at defense as the price. I’m not a huge fan of a number of Devils defensemen. Salvador, Fayne and Volchenkov so if any or all three can be packaged with something to make Ganger a Devil, I might do it. All 3 would be a hefty price to pay but you see where I am going with that.

If Ganger doesn’t work out, David Legwand (10 goals, 30 assists) is another possible addition to this team. He’s a big body and knows how to get his line mates the puck. The main thing here is Legwand would be a rental as he’s a UFA in July whereas Ganger has a couple years left on his contract.

The Devils need to figure out Larsson and whether or not he fits in with the New Jersey Devils and not the Albany Devils. I’d like to see him on the ice in the NHL but for some reason he’s been a consistent scratch throughout his tenure in NJ and now has been down with Albany since early January. At first it seemed like a rehab stint in the AHL because he missed so much time with a knee injury but he’s been there for quite some time at this point which makes me wonder how the Devils view this kid. Yes, Gelinas and Merril seem to be paying off more for NJ than having Larsson in their place but then may I present to you Mark Fayne??

As for Marty, I honestly don’t think he goes anywhere. It’s not fun getting old and it’s not fun watching another goalie move you to the bench but it had to happen at some point. I just don’t see any deal that makes sense for either NJ or Martin Brodeur. He’s not going to go to a team that is in playoff contention where he would be the #1. Teams in playoff contention seem good with the guys they consider their #1. I don’t think Marty would want to be traded just to be a #2 either, he has that here. Minnesota has come up but I think that is where Ryan Miller ends up next Wednesday so I think that won’t happen. I guess one could think of Washington as a possible destination but I don’t see Lou dealing him to a team in the East. Also, Marty is loved in NJ and trading him would be a real jolt to the Devils fan base which isn’t something Lou is going to want to do, especially since the return isn’t going to be very high.

Sounds like the Brunner injury suffered last night isn’t too severe which is good because losing him for a lengthy period would certainly change what the Devils need to do before next Wednesday. Haven’t heard about Salvador but that’s a bad place to take a puck. Time will tell… 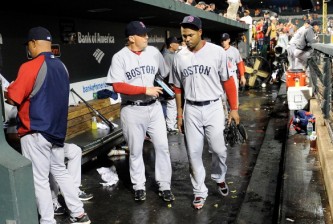 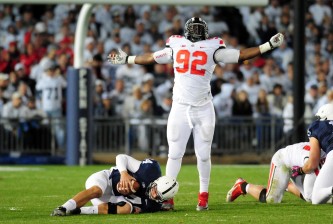 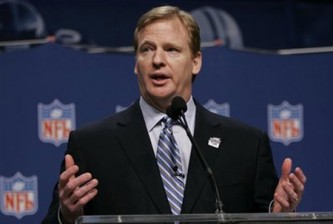 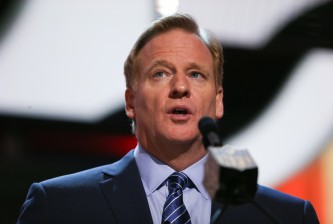 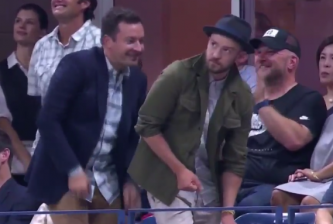 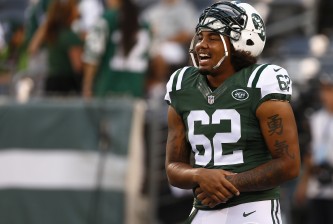