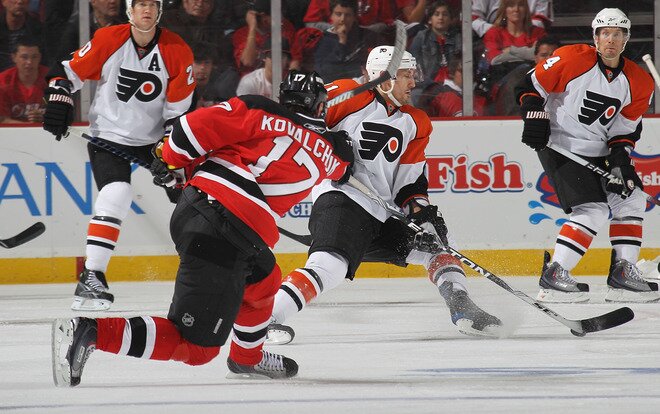 The star winger told a Russian news outlet on Tuesday that if the league cuts the players' pay in any new deal, he may stay in Russia where he's playing with SKA St. Petersburg of the Kontinental Hockey League.

"Basically, I don't rule out staying in Russia in the case of a reduction of our salaries in the NHL," Kovalchuk told Sportbox.ru. "I just don't understand why they needed to sign such contracts. Or they were just hoping to cut the percentage later? I believe that the contracts must be respected and this is a fundamental question. There's no way the head of the (NHL Players') Association and the hockey players will agree on the wage reduction."