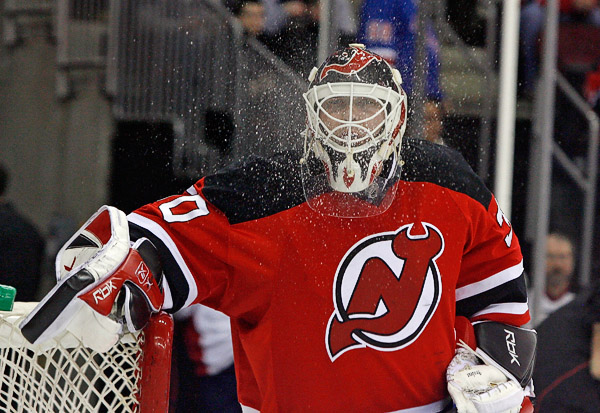 We are days away from the start of the Free Agency Frenzy so I would expect that the word of the day would be “speculation.” There is A LOT of it going on this morning but being that these rumors came from reputable sources, maybe there is some substance to them.

OK..WOW, that’s a big deal. I really see Brisson being a tool used to squeeze as much money out of NJ as he could, nothing more than that but I guess you also have to entertain the idea that Marty might not be in NJ come the start of next season. The only really thing to take away from this that there is no positive from a Devils perspective of him hiring an agent.

He’s been rumored to just about every team over the last week or so and it remains a wait and see kind of situation. No way do I believe Zach signs a deal before Sunday, that he has every intention of testing the market. I would hope, that in both Marty’s and Zach’s case, they both give Lamoriello the option to match whatever they're offered but we could see some silly numbers.

There is also a rumor that Stephen Gionta will probably be back as well so that 4th line that was so important in the playoffs should be back. Of course, no Parise and no Marty might make that irrelevant anyway.