I’m sorry but that was a painful game to watch last night. I’m not a delusional fan that thinks this Devils team is better than what they are but decisions made during the game last night is lone reason that the Devils needed OT and a shootout to beat the worst team in the league. The one positive if you can call it that is that this Devils team looked better than the Devils team that lost to Edmonton last week but the fact that we had to sit through OT and a shootout in order for the Devils to get the win was just awful.

The Devils did get shots on goal, 35 to be exact but the feeling is that they could have had more but they played this dump and chase game that didn’t work. They tried to force too many shots and passes through traffic. The icing on top of the frustrating performance came early with a 2 on 0 and the decision to pass it one more time resulting in 0 shots on goal during that rush. Henrique was unable to bury the penalty shot that he was awarded late in the 3rd period and Gelinas had at least 3 opportunities to end the game in OT but just couldn’t bury the puck.

In the end, the Devils didn’t lose to the Sabres and it looks like the work that Schneider has been putting into his shootout game with coach Chris Terreri has been paying off. Go back to last year or even 3 months ago and I am not sure that he would have stopped Matt Moulson and Tyler Ennis but he did so last night. 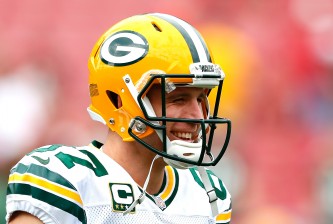 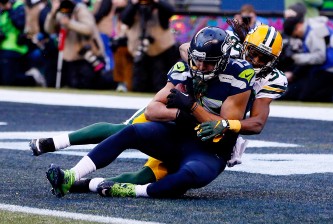 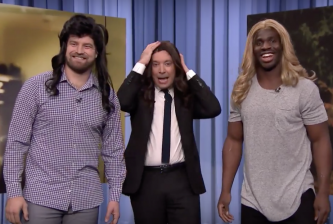 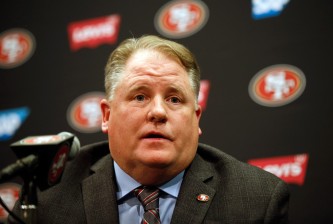 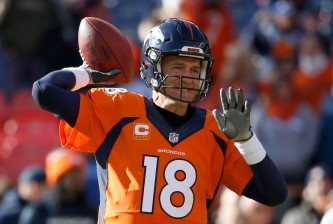 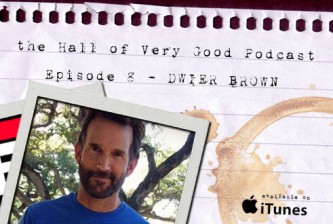 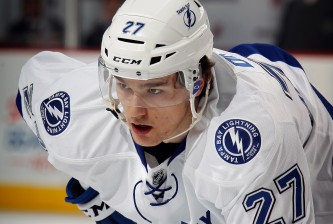 Woodward: Plenty Of Blame To Go Around In Drouin DilemmaLightningShout